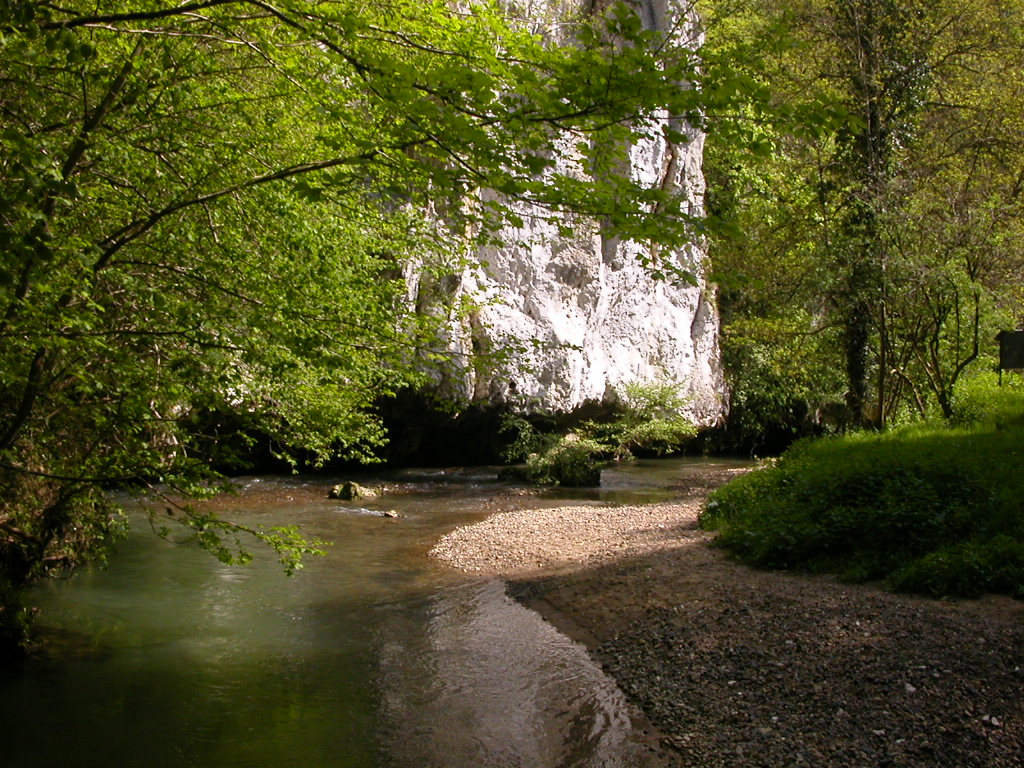 The site of the Sava gorges and their karstic relief present both geological, archaeological, ecological, faunistic, floristic and tourist interest. The area was inhabited by man from the Paleolithic period to the present day. The Sava gorges are partly covered by a type I ZNIEFF.

This site according to Isaure Gratacos geographer and anthropologist is unique in France in the conservation of the different layers of alluvial since the dawn of time because the plateau of Lannemezan diverted the Garonne river that descends from the Pyrenees, which has avoided erosion.

The Venus of Lespugue, the Celtic Goddess, the Goddess Aphrodite, the pilgrimage to the Chapel of the Hillary: worship to the Virgin Mary before Lourdes, which now houses a mosaic of ancient Roman baths.