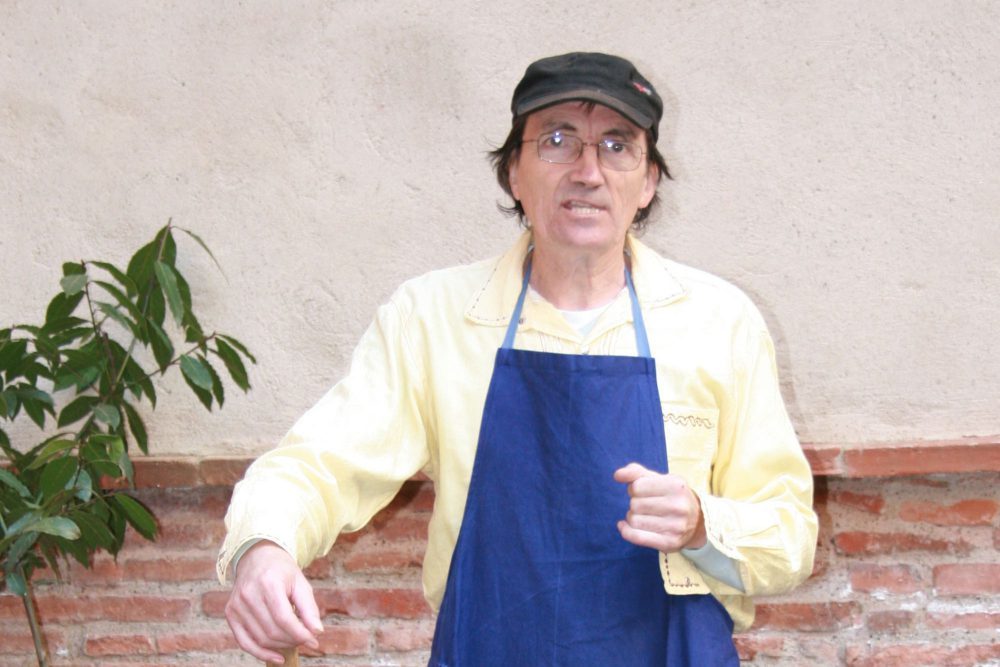 All our press articles 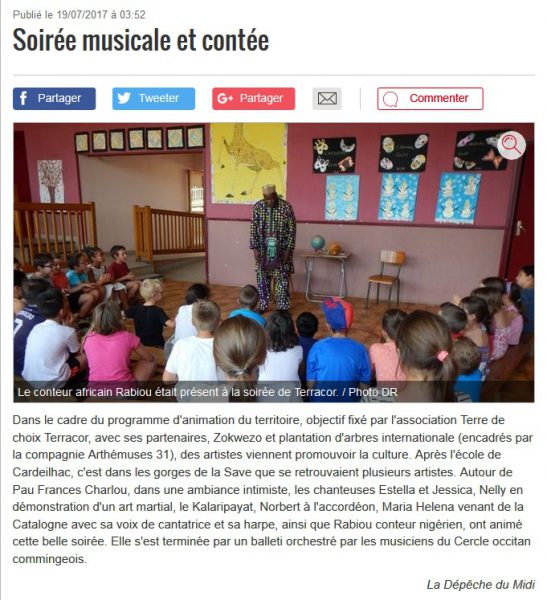 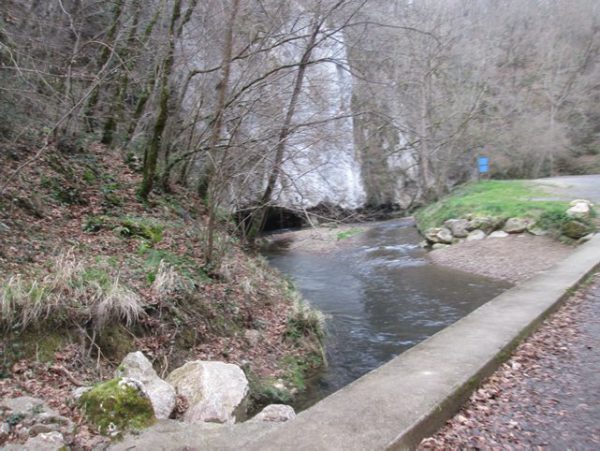 Saturday, April 29 at 2:30 pm at the town hall of Montmaurin, the association Terracor organizes a meeting of information and reflection to the creation of projects. It is open to all.

The project is part of a territorial dynamic aimed at supporting employment, strengthening the social bond and protecting the environment. Mixing crops is food and one of the keys to economic development. The axes intend to create a link on the Commingeois territory, to create bridges between the Toulouse metropolis and the Comminges. The assets: a medieval, prehistoric and Gallo-Roman heritage, a preserved natural environment. The objectives: to create tourist products on the territory of the Comminges, the first stage of which will be to organize a world culture festival on 7 and 8 July in Montmaurin. 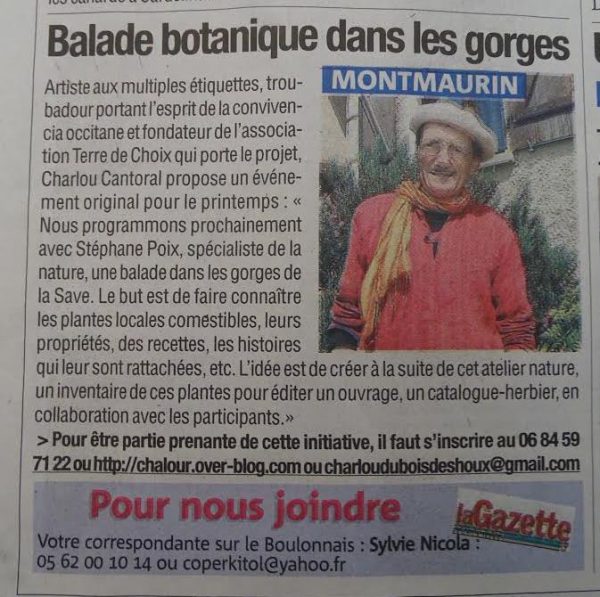 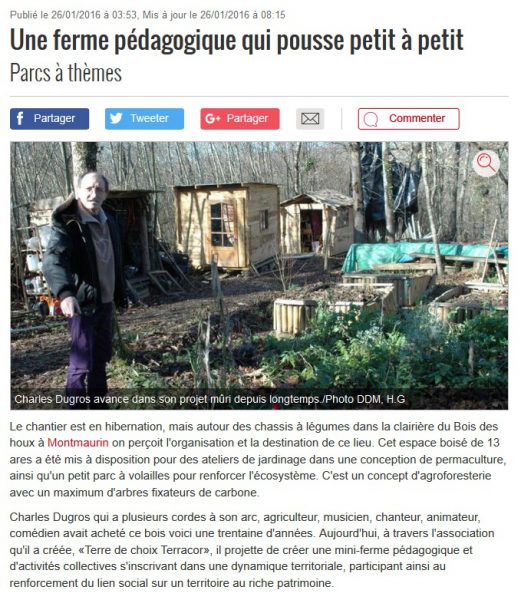 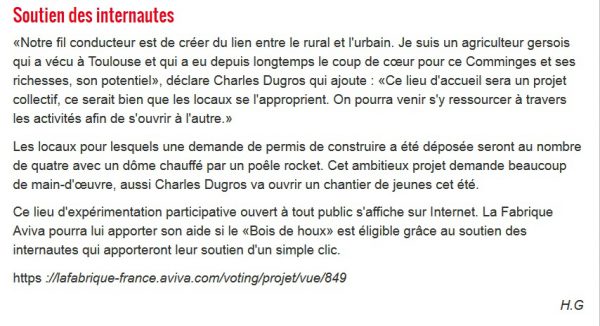 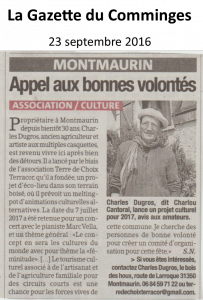 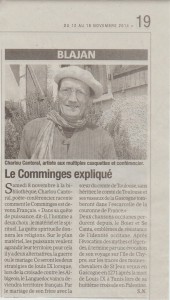 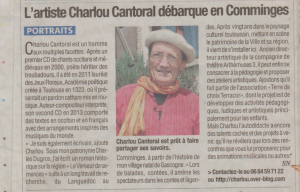