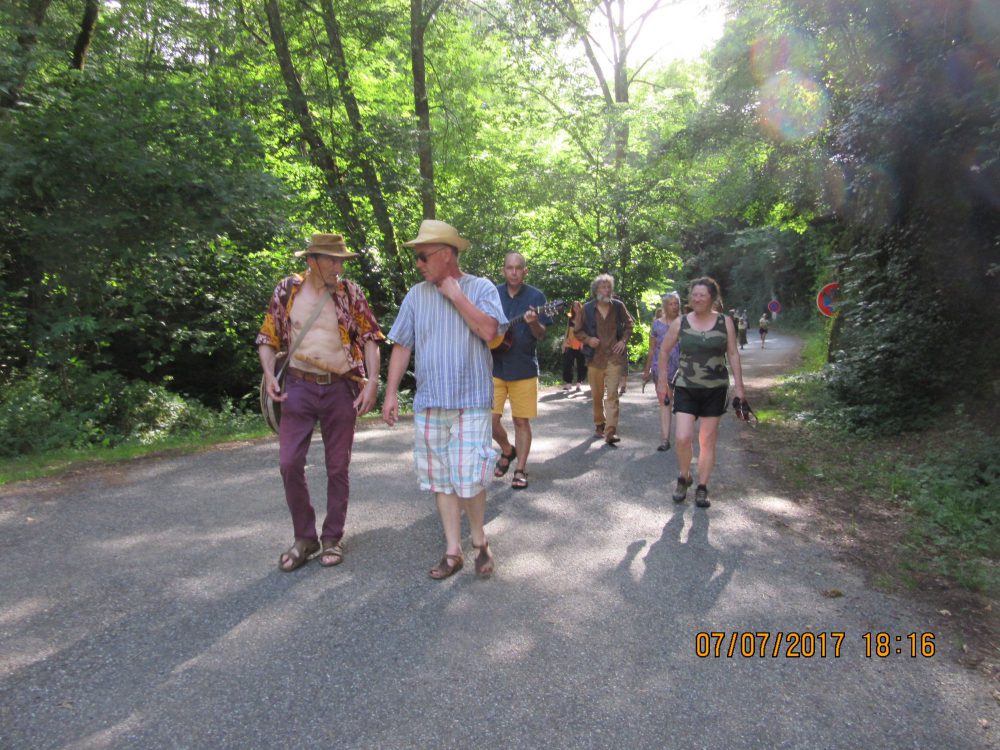 In the footsteps of civilizations 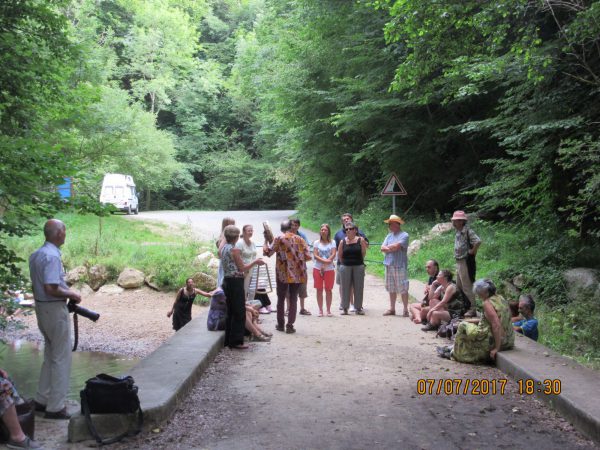 Here a musical break at the crossroads of the path and the river. Here 2000 years can be a pagan cult was there since here was found a divinity.

The Sava gorges are protected from erosion by the plateau of Lannemezan. Since the dawn of time, they have preserved all their memories. They revealed several epochs of human occupation and various pagan, Greco-Roman, Christian cultures etc.

Several rooms are visible in the museums of Montmaurin and Lespugue 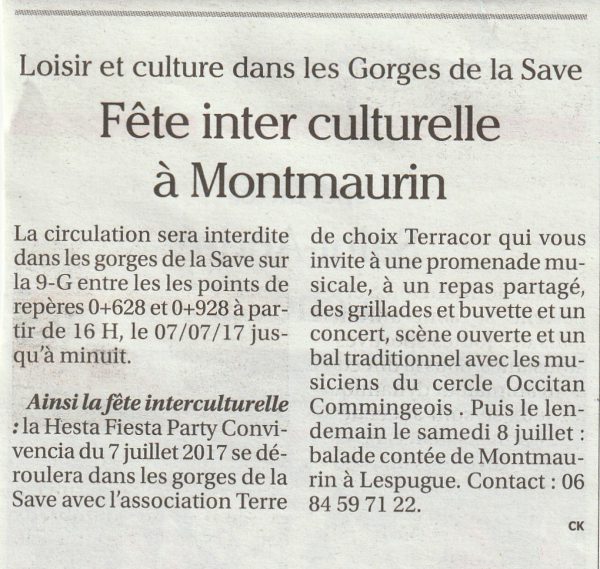 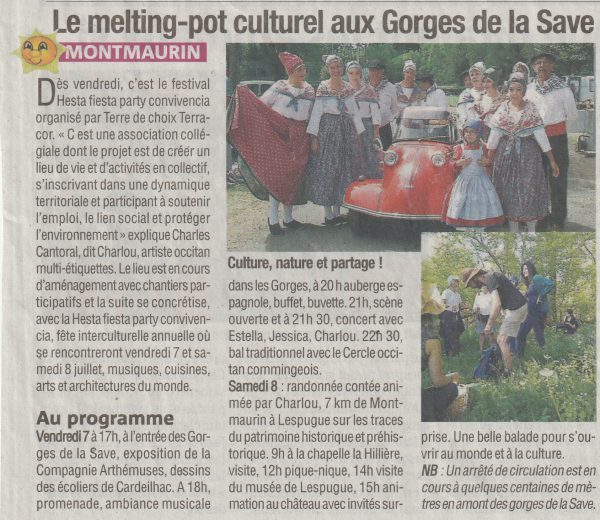 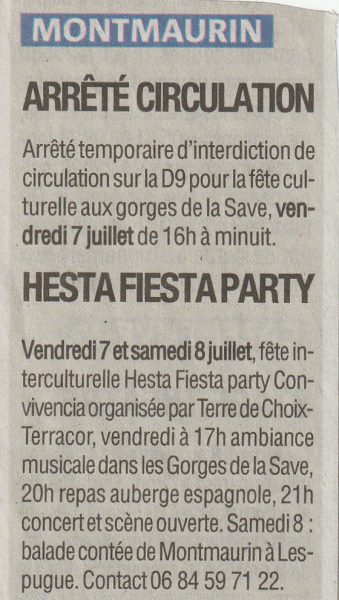 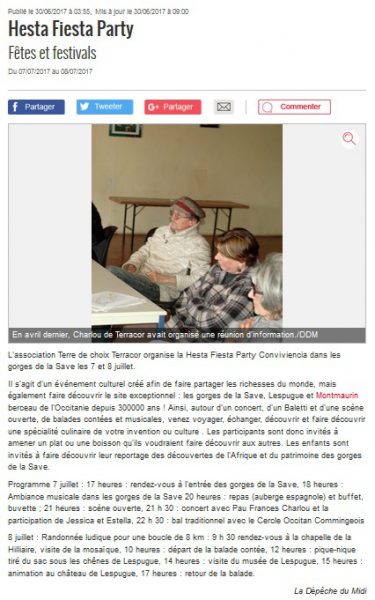